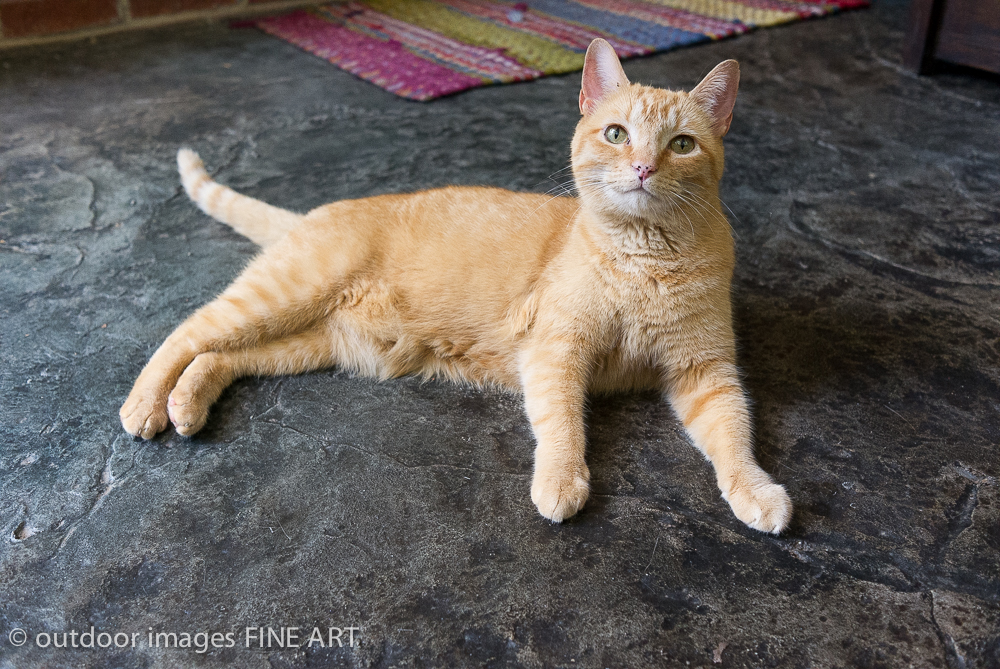 Sandstorm, or Sandi as she was affectionately known, left us last week suddenly.  We found her sleeping on back porch and gently laid her to rest in our kitten graveyard.  My eldest son picked her and we rescued her from the animal shelter in 2008.  She will be sorely missed.

Sandi had personality.  When she wanted your attention, she would let you know but getting close, laying down and snuggling up to you as close as she could get.  Your reward for continuous petting was a loud, but comforting purr.  Now, she would leave when you stopped giving her attention.  That was her way.

Sandi got along with some of our clan and not with others.  She took every opportunity to yell and scream at Borris, who did I nice job of ignoring her, unless he was in a playful mood…  Most of all, Ben , my eldest son, was Sandi’s human.  We must have it wrong, Sandi picked Ben when she was in the animal shelter.  She must have called to him and he answered.  Sandi was loyal to Ben and spent most nights and early mornings either outside or curled up on Ben’s bed. 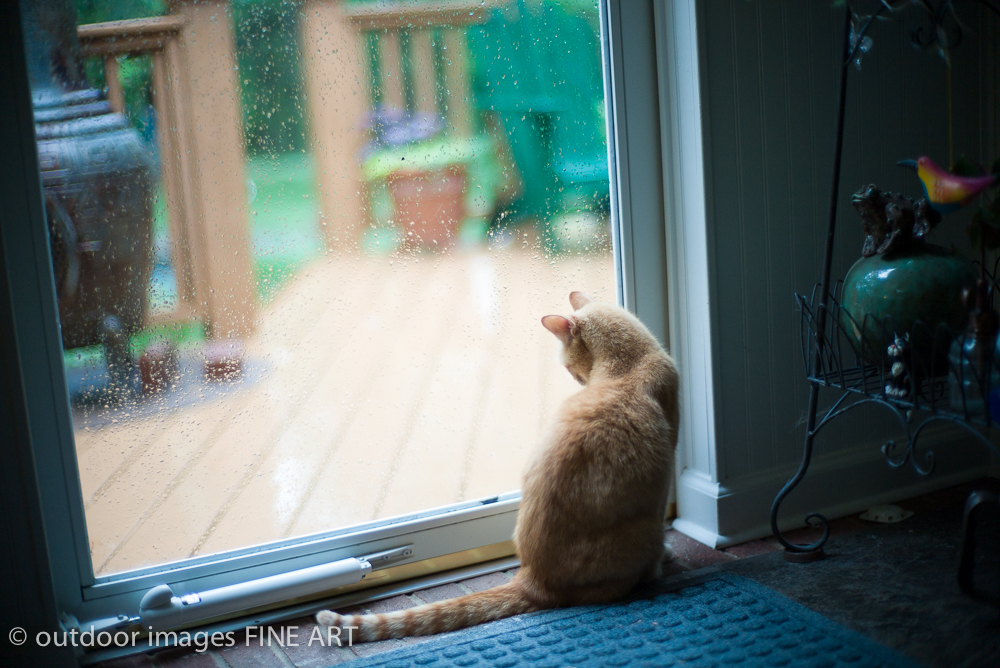 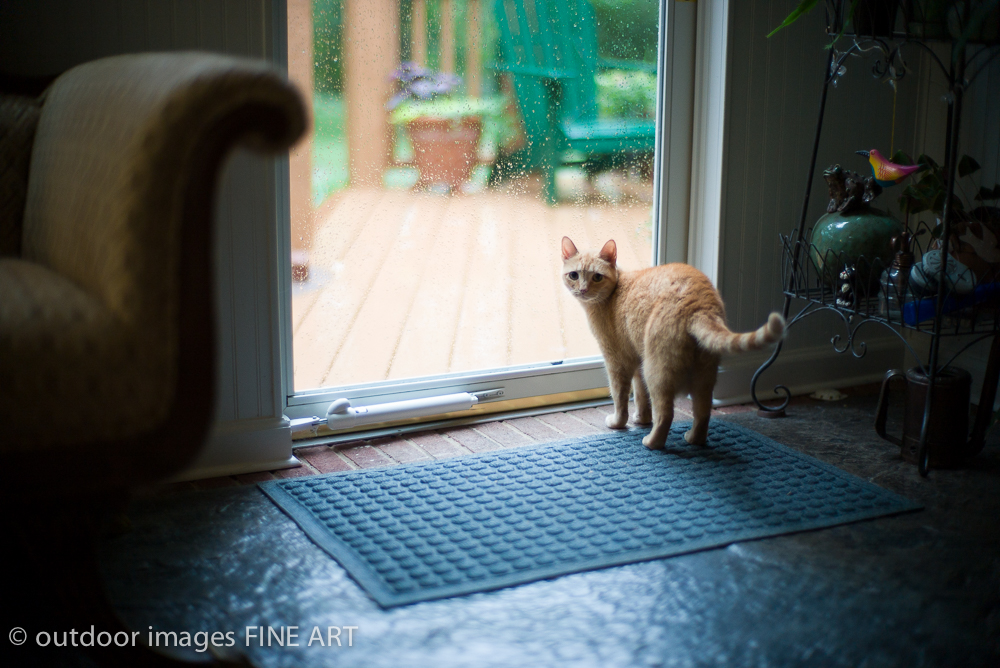 Is it Really Raining?

Posing for a Photo

Let Me Out, Please!

Resting on a High Spot