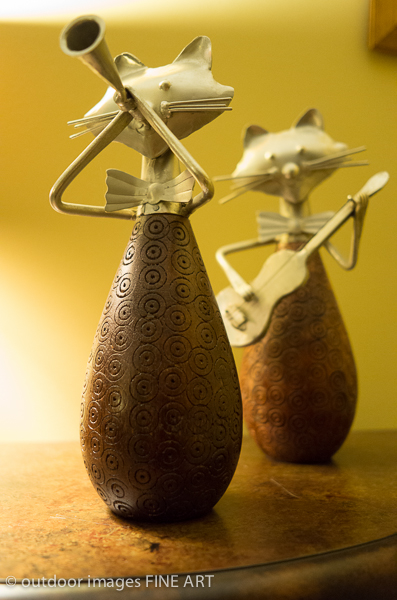 All the new Leica M(240) hype, which is well deserved IMHO, and the new great higher ISO yield compared to the Leica M9, led me to test the CMOS in the Leica X2.  This isn’t a scientific test, but more of a show and tell.  I showed a much earlier image at ISO 1600 and how sharp the image was, although it was with the Leica X1.  So, after following Steve Huff’s intro to his new M(240) and also reading the two great articles from Thorston Overgaard on the initial release of the M(240) at Photokina and later the great examples of movie making with the M(240) and an M Noctilux 0.95, I was emptying my old jean’s pockets looking for more change to add to the new Leica fund I was raising.

As a small aside, I have been reading both Steve Huff’s work and Thorston Overgaard’s work since the M8 days when I discovered them.  They don’t know me, but I admire their photographic skill, their writing and the time they have to devote to photography.  I long ago decided I would better support my family keeping my CPA firm running rather than starving us all as a photographer, but that is another story. 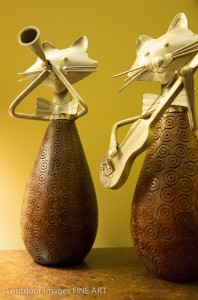 While drooling over the expanded dynamic range and increased usable ISO of the new Leica M(240) I rediscovered the talk about the Fujifilm X-series cameras.  It seemed that Fujifilm was trying hard to develop a hearty mechanical / digitial camera with the APS-C sized sensor – the same size sensor in the Leica X-1 and Leica X-2.  In addition, their lenses were reasonably sharp and their post image processing in camera superb.  For those that do not know, the Fujifilm company created the X-Series that, until recently, consisted of a great concept camera in the X100, a sturdy, but speed plagued, multi-lens body in the X-Pro1 and a less-sturdy, but firmware speed-increased XE-1.  However, now out is the X-100s, for, well, super-fast as far as the X-Series goes.

Fujifilm does an outstanding marketing job for the X-Series.  A large amount of technical and development stories are posted on their web site, and for anyone that has spent a long time studying Leica, one cannot help but come away from looking at the X-Series to question whether purchasing one might be worthy of keeping some Leica company in one’s camera bag.  Now, each of the three X-Series I mentioned above, I believe, was a step in the evolutionary pattern that has led to the X-100s (which will be available on March 22 according to the B&H web site).

Truthfully, the great reviews of the X-100s expanded dynamic range, built in processing for various color and black and white opportunities, the built in neutral density filter, range finder ability, f-stop ring and mechanical sturdiness got me on the waiting list at B&H.  I will post my own experience as I receive one and begin snapping away.

Ok, so what does that have to do with the Leica X-2 and high ISO?  Well, I started thinking about the CMOS going in the Leica D-Lux 6 (from a CCD in the D-Lux 5), the CMOS in the Leica X-2 and now in the M(240).  Thus, the new M was not Leica’s first foray into a CMOS arena, although the images coming from the new M are far more color saturated and larger dynamic ranges than the X-2.  But I still wanted to know what the comparable high ISO settings would produce in the X-2 at 16mp and great RAW formats with a lens that stays extremely sharp at f/4 and f/5.6, while performing well at f/2.8.  The results are hefty, IMO. 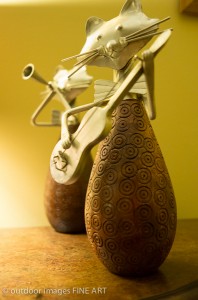 The color saturation and white balance where what I saw.  The details were very well rendered in these shots of The Cat Band.  This was all done at ISO 1600, which amazes me.  I have to admit, the M-8 and the M-9P do not have this ISO range.  Not this range with this low level of noise.

These images were imported into Lightroom 4 and back out for the blog, there were no adjustments made.  Yes, I think some highlights might be blown on the faces, but that is what metal does in light.  The tones on the wood bases and the tones on the metal faces (no rhyme intentional), show a great dynamic range.

I think the trick is the shutter speed and f/stop combination.  These were shot at close focus with f/2.8 and a reasonable shutter speed.  Although I rested the camera on the back of a chair we had handy, all the right attributes of a good lens / CMOS combination are shown here.  Even the bokeh of the cat taking second stage is well developed. 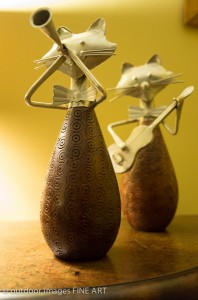 As they switch places in the concert, the same combination of great high ISO performance is there.  Does this rival the Canon and Nikon bodies?  I have a client who has far exceeded my photographic skills and he tells me his Nikon is just beginning to feel at home when it reaches ISO 1600.  My counter, of course, is that my Summilux lenses also just start to feel at home at f/1.4, but who’s counting?

In any event, I think the separation of detail and range of tones in this medium to light toned image are strong.  I have also tested the ISO 100 through ISO 12500 on an old cotton mill with commercial lighting used in the exterior, just before the sun came up.  I’ll post some examples of that use and my conclusion of the upper few ISO’s and how they might be used to capture detail…

Of course, now I cannot wait to try the X-100s against the X-2.  It shall be an interesting contest and one I suspect will have winners on both sides.