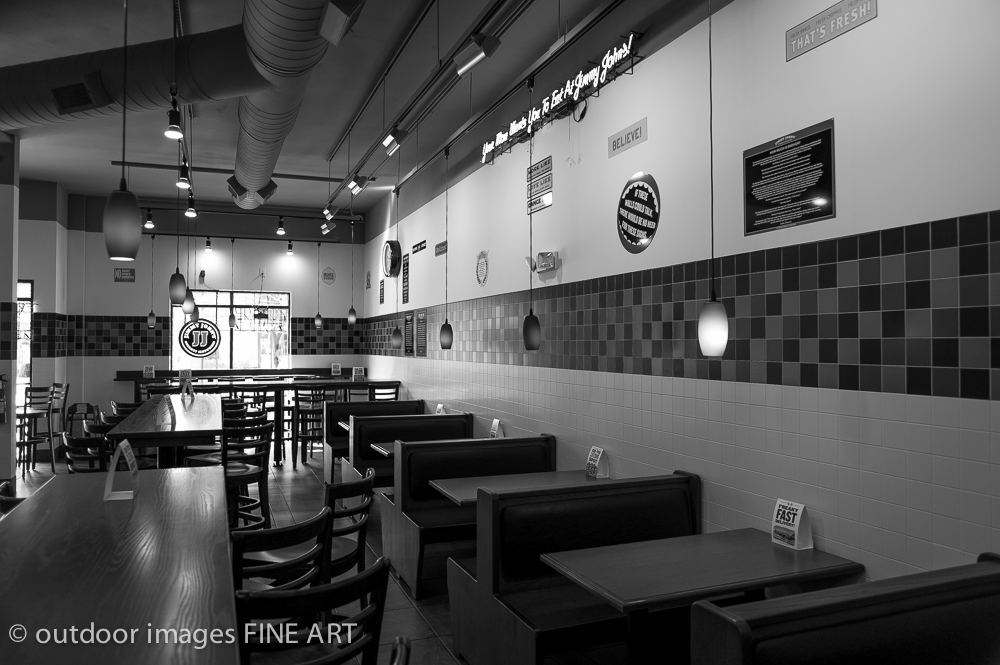 I have an article on What Makes a Great Lens about half-way drafted.  As I was working on it, I received back from Leica, NJ my Chrome version of the Leica Elmarit-M 24mm f/2.8 ASPH lens.  I had it 6-bit coded and a CLA performed (as an aside, Josh Lehrer at Leica Store Miami handled this for me – those folks do a great job).  I’ve taken it out at lunch each day the past few days and used in throughout Main Street in Rock Hill, SC.  The point is, that I realized I also wanted to share how I picked the Leica M lenses that I use and what makes them great.  I’ll finish the main article at some point soon and use it as a landing page for the rest.

Technical – Yes and No

There are plenty out there that discuss the Leica lenses from center point to corner and back again.  Yes, some have focus shift.  Yes, some have more flare propensity than others.  However, most Leica M lenses also produce absolutely stunning images when properly exposed in a reasonable range of light.  I will be discussing some technical issues of the lenses and the sensors that capture their light, but I will not be trying to cover each and every base at the pixel level – I leave that to the other experts.

To be truthful, this is my second Elmarit.  The first I purchased new in 2007, a black edition.  I have taken some stellar shots of El Capitan in Yosemite Valley and this is the type of photography I would typically move towards with a 24mm lens.  Many architects think of wide angle as 12mm to 18mm.  Many great journalists think of wide angle as a 21mm lens.  In fact, Leica has a Summilux version of the 21mm and 24mm lenses that sport an aperture of f/1.4.  From a technical viewpoint, their Summilux-M 21mm is better than the 24mm.

That being said, the 24mm is wide for me and difficult to shoot.  I traded my Elmarit for the more current Elmar-M 24mm f/3.8.  Not only was it smaller and considered sharper, but it also used a 46mm filter.   I have several other lenses that use a 46mm filter, so it kept the filter inventory lower.   At this time I was also getting used the Leica M Monochrom.  Even after exposing and developing my own black and white film since the 1970’s, the Monochrom takes some getting used to.  Once it becomes familiar, the Monochrom is like an old Kodak friend and the tonality is stunning.

When I found a chrome (read brass, and heavy) version of the Elmarit available and it was in stellar shape, I decided to scoop it up and then get it cleaned and ready to mount on a digital body.  After about 100 images, this is what I captured in my local favorite Jimmy John’s restaurant.

This image shows many of the outstanding components of the Elmarit lens bundled in one image.  One of the aspects I look for in an image is a certain amount of what I term, luminosity.  I want light to bounce through the image with some movement from a central point.  I’d prefer that the majority of the image be darker and absorb the light.  This concentration and emanation of light creates a feeling that there is actually a lightbulb shining up from behind the image while it is being viewed on paper.

Erwin Puts starts describing this lens by noting “Once in a while all parameters fall into place with that undefinable fit that characterizes the presence of a successful creation.”  He calls this lens a “masterpiece of optical engineering” and a “landmark design.”  Mr. Puts affirms this lens has very high contrast wide open at f/2.8, which we know is contributes greatly to sharp edges in our images.  Mr. Puts states the flare suppression of this lens is “perfect,” and that images taken with this lens have an added “sparkle and clarity for luminous pictures.”

The image above was taken at an aperture of f/4.0 which is the ideal f-stop for this lens.  This is the point where the highest level of contrast and the finest details are shown in the greatest image area.  At the Monochrom’s base ISO of 320, the contrast is very wide between the shadow in the tables (which still have some detail, by the way) and the spotlights and neon sign on the wall.

More importantly, the lights in the background still have sharp edges.  The white diffuse areas on the back wall are merely light reflecting off the painted sheetrock.  There is not flare to speak of in this image.  Even the window frame with the noon-time sunlight is a sharp edge.

This lens also has very smooth transitions from white to black.  The side wall shows this velvety transition which is almost creamy.  It reminds me of the bokeh of the newest Leica Noctilux – dreamy.  Also look at the ductwork on the ceiling.  It is all the same color.  Only the shadows and glare of the window light show the object edges.

I absolutely love the light rendition of this lens.  It really excels in night-time shots with many light sources.  I use this lens when photographing main street during the Christmas holidays when the trees are all wrapped with light strands.

Using the Leica Monochrom with the Elmarit-M 24mm

All lenses have aberrations.  This lens doesn’t escape them, but it appears to have many of them in check.  The chromatic aberrations are very well controlled.  This is evident by how sharp the images are throughout the color range, even in the face of odd light reflections.  In addition, the spherical aberrations seem well under control.  The sharp points of the light bulbs on the ceiling and the neon sign indicate there is not much flare which would downgrade the contrast in the image.  Also, the lens image aberrations like focus shift and coma are not present here, nor in the test shots from the last several days.  These items and the ability of the lens to focus colored light very sharply are partly controlled by the aspherical lens element.

As lens designers are fond of saying, every perfection comes with a price.  In this case, the Elmarit pays the price for Distortion.  It has been said that flat plane images are distortion free with this lens, but that other types  of 3 dimensional planes can be subject to very visible distortion.  I like the natural vignetting, so that is only a plus to me.  However, it is tough to figure out how to hold the lens, so I hold the camera as perfectly upright as possible.

The Elmarit-M is a great lens.  I have no trouble finding the best light suited to the lens, but I must continue practicing the art of holding the lens properly.  Time will tell.