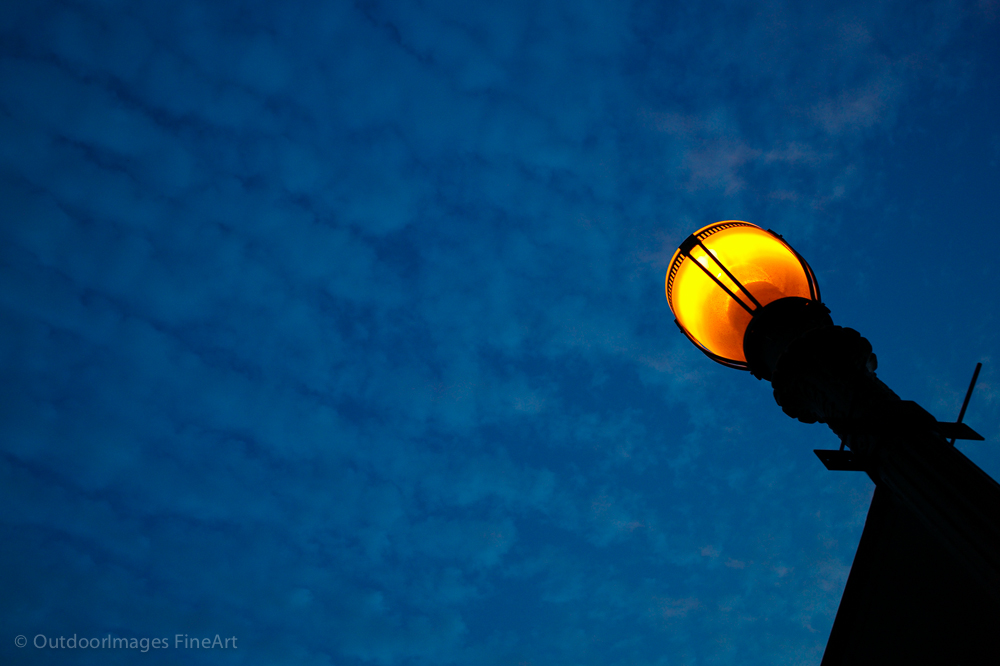 With all the hype (myself included) about the Fuji X series OOC jpeg quality, and the super results from the new Leica M(240), I took another look at my M9-P and what the JPEG output could do.  After all, Leica spends significant time on their JPEG output routines.  RAW is RAW – the RAW converters and programs like Adobe Lightroom and Iridient adjust the RAW file.  It’s the magic in the black box from the camera manufacturer that should be able to amaze us.  In this case, the Leica did it’s job. 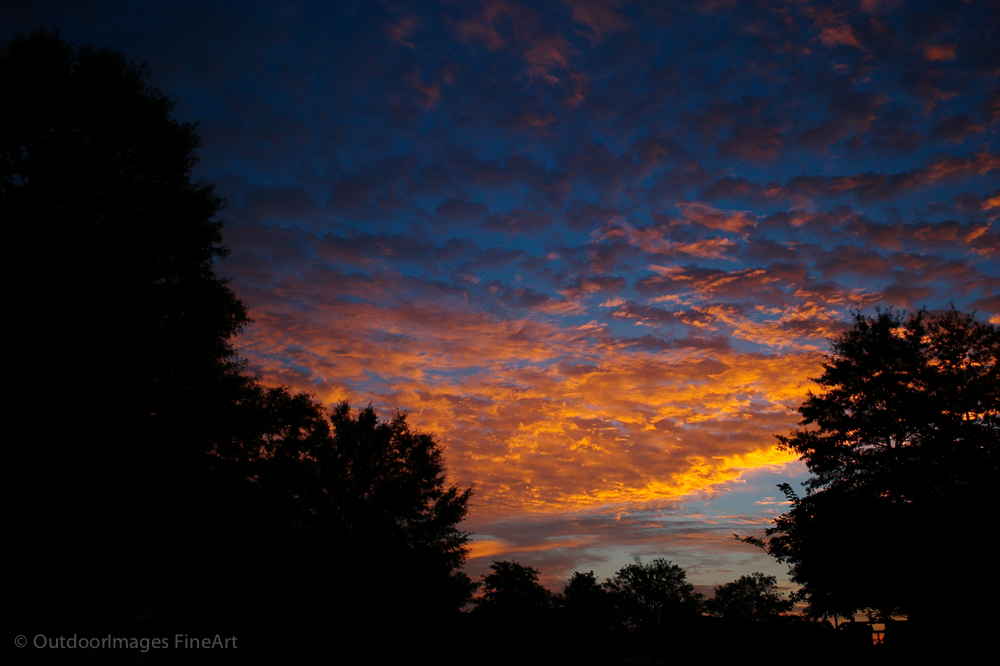 This was shot at ISO 400 with my 28mm Summicron ASPH at f/4.0.   The 1/500 sec shutterspeed made it easy to hold steady and kept the bright yellow from being blown.  I did shoot one at 1/350 and the highlights were destroyed, so this appears to be the best exposure.   As with many Leica M lenses, f/4.0 or f/5.6 (depending on the lens) typically has the most contrast in the fine details and produces a technically great image without starting to receive abberrations that accompany higher f/stops.  With the 28mm, I still get some natural lens vinetting which is why I love this lens so much.  The colors are like an oil painting, still fresh on the canvas.  So, here’s another image.

This image was exposed post-sunset at 1/350 second.  A great thing about photographing sunrises is that they don’t last long at all.  The light changes very quickly, so it forces you to work quickly.  Set an exposure, frame, shoot.  Find another location, frame, shoot.  Now its over.  Honestly, after I posted this image, I lightened the sky just a tad (+0.3, so about 1/3 of a stop in Lightroom).  But I promised OOC JPEGs here and that is what this image is.

The Fuji X series has a wide variety of settings to apply to OOC JPEGs – and I love them.  In fact, I loved the possibilities so much that I have devoted a book to the X Pro-1 and getting ultimate JPEGs straight out of the camera.  I  have even done some testing that I haven’t found anywhere else, so keep watching for that to be released.

In any event, the settings on the Leica M9-P series really only deals with sharpness, color and contrast.  Similar to the Fuji X’s, the Leica typically has 4 or 5 choices, standard equivalent to 0 (zero) on the Fuji.  See the following list for choices:

In some ways, I like this method as I know if I am adding sharpening or saturation.  Occasionally on the Fuji I have to think if +1 or -1 is what I wanted, but no trouble, you get used to it fairly quickly.

My Settings on the Leica M9-P

I use different settings than the ones here for black and white images, but that is a topic for another post and I use that less now that I use a Monochrom for almost all my black and white.  However, for color, these settings have worked well for me and produced the OOC JPEGs above.

Even with the sharpening notched up a bit, the noise at ISO 400 is negligible.  I typically go as high as 800 or sometimes 1000 with the M9-P and don’t worry about noise reduction.  However, if it becomes an issue, applying a slight amount of noise suppression in Lightroom typically does the trick without losing the detail you got in the sharpening.  As always, it becomes a balancing game.

I have found the contrast settings cause me to lose shadow detail quickly, so I leave that at standard.  Getting the right exposure tends to give me great contrast in the JPEG’s so I moved on.

Color saturation is a similar beast.  I have found that Medium High gives me great colors.  The CCD in the M9-P already produces very nice color and the Lecia glass does the rest.  Here, just a little help goes a long way.

As an aside, I have religiously used my sekonic light meter to take spot and incident readings, but I really want to do a better job of using the reflective in-camera meter.  Since I received a Lecia Monochrom I carry both cameras around.  Because the ISO of the Monochrom is so much better than the M9-P and I frequently have a yellow filter on the end of a lens, metering is a challenge when swapping bodies quickly.

I still use the handheld meter for landscapes and shots I have plenty of time, but metering in-camera is getting easier.  The images above were metered manually and I feel like I’m getting better.

The OOC JPEG in the now older Leica model is still fantastic.  It has less choices than the Fuji X Series, but small nudges make big differences.  This is something I will continue to work towards in the color department.  The Monochrom?  Well, let’s just say I wish I could send my digital files off and get negatives back in the mail – for permanent storage of course….