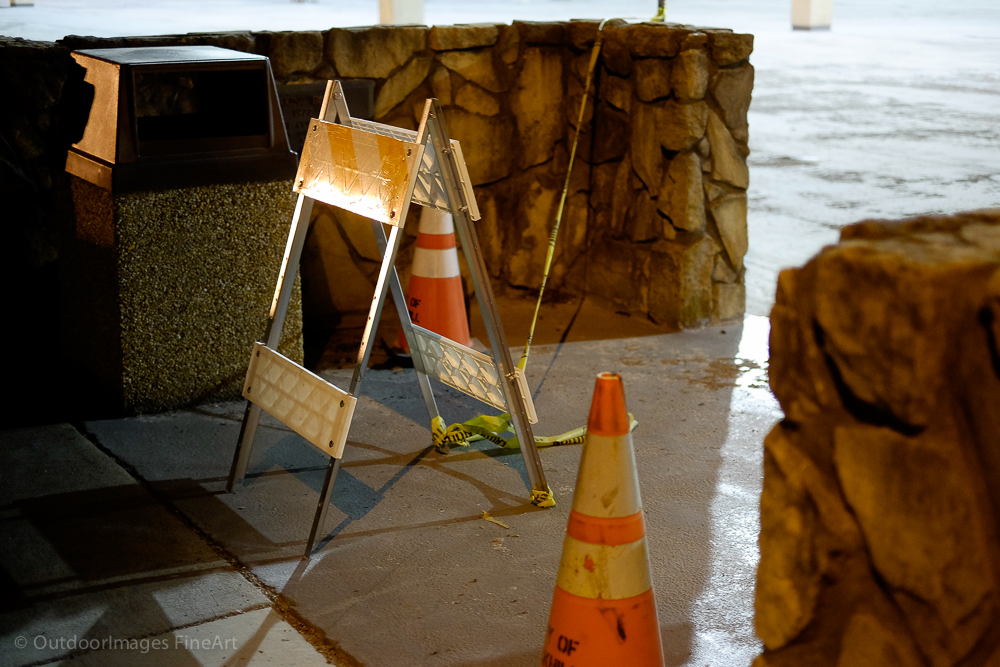 You don’t always know if you made the right decision until sometimes well after you made it.  This was the case with the Fuji X-T1.  I already had an X-Pro1, and X100s and an X-E2.  Why did I want an X-T1?  I labored over that thought for a few hours the day the newest Fuji body became available for pre-sale.  I ultimately decided the purpose of EBay was to trade up camera equipment.  Somewhere along the way, EBay decided they could sell so much more…

I’m now extremely glad I made the plunge and I have received and played with the Fuji X-T1 for a few days (tax season slows the playing down tremendously!).  I have a few OOC JPEG’s here to illustrate some points about the sensor – which, by the way, is all it’s cracked up to be! 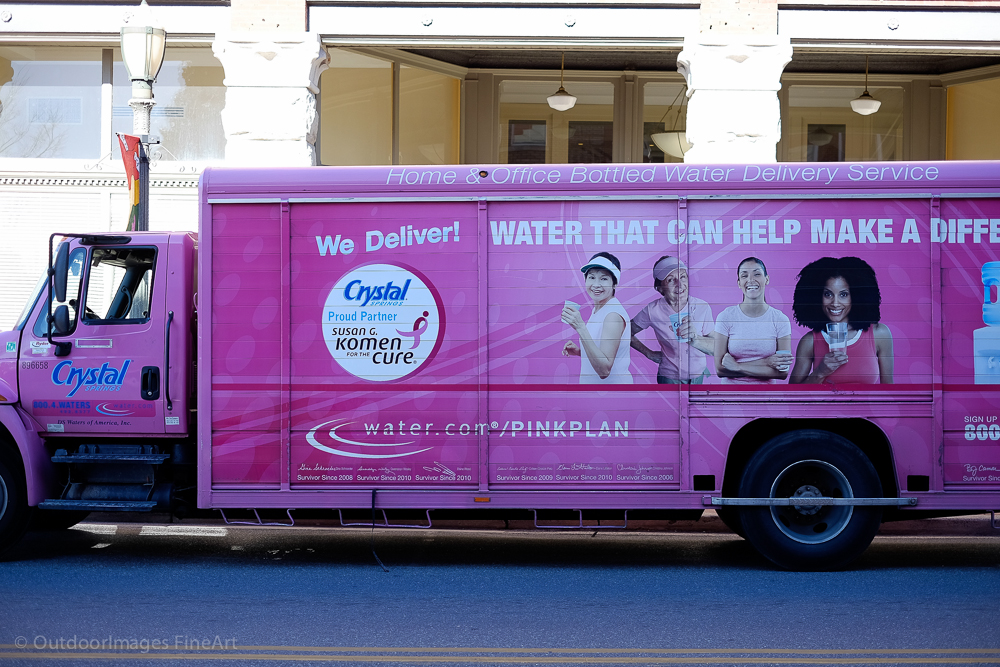 Yes, here I blew out the highlights, but the pink truck and the color was what I was after.  I thought the sensor handled the color and changes in white balance quite well (shade vs direct sunlight).  The funny part about this image was it was just after I shot a white box truck sitting in the same spot.  I was trying out the highlight capture and it was the second or third shots I’d taken with the camera.  To give you full disclosure, I didn’t use the Fuji X-Series lenses, I tried first my favorite lens on the Fuji bodies which is the Voigtlander 50mm f/1.5 Nokton.  This Voigtlander lens is still a new rendition of an old design and has extremely nice color rendition, sharpness and I like the weight and handling of this chrome edition lens.  In any event, the funny story is that I pressed the shutter without looking at the dial for the shutter burst – which was continuous.  As I blinked, 4 or 5 shots recorded on the SD card.  I’m sure I looked shocked on the sidewalk looking at my camera like it came from outer space.  Yes, the speed is Nikon or Cannon SLR type.  I like it even though it isn’t necessarily my style of shooting – it does make me feel like this body has the most current technology.

This shot was the late evening walk to the car after too many tax returns and I tried the old yellow building lights next to the cool parking deck lights to see how the auto balance would handle this.  I think it did well – the construction barriers have the warm color I saw and the parking deck remained cool – nice color.  Here I made my second X-T1 newbie mistake.  I started looking for my function button to change the ISO (which I have programmed on my X-Pro1).  Then I smiled and realized I now have a dial on the left for that.  Yes, you have to press the button down to change it, but no matter, it is quick and easy.  First, you have to remember it is there! 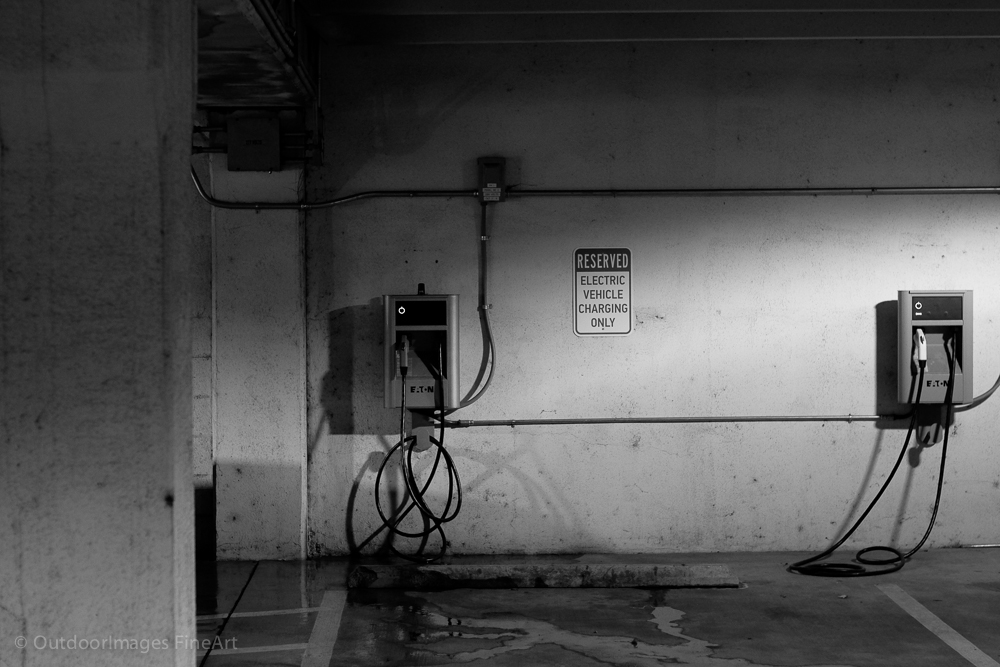 This morning the rain was still coming down, so instead of grabbing my Leica Monochrom, I grabbed the X-T1.  After all rain and weather sealing of the X-T1 are supposed to go hand in hand.  It was nice to say, no trouble if it gets a little wet.  Note that this is another reason I like the Voigtlander lens – I don’t worry if some water drops hit the casing because it is well sealed and mechanical, no electronics.

Here I went back to my faithful black and white settings.  If you haven’t read my article on the Fuji settings for great black and white, then I encourage you to.  The same settings work very well with the X-T1.  Here the tones move from light to dark well.  The sharpness is nice and the OOC JPEG is quite usable to print.  I believe a great photographer can use OOC JPEG’s because the exposure is key.  Setting a great exposure and understanding how your camera will rendition the light is what the technical part of photography is all about.  In this shot and the next few, I felt great about the exposure.  We see the full range of tones, not too much contrast and I like the subjects – IMHO. 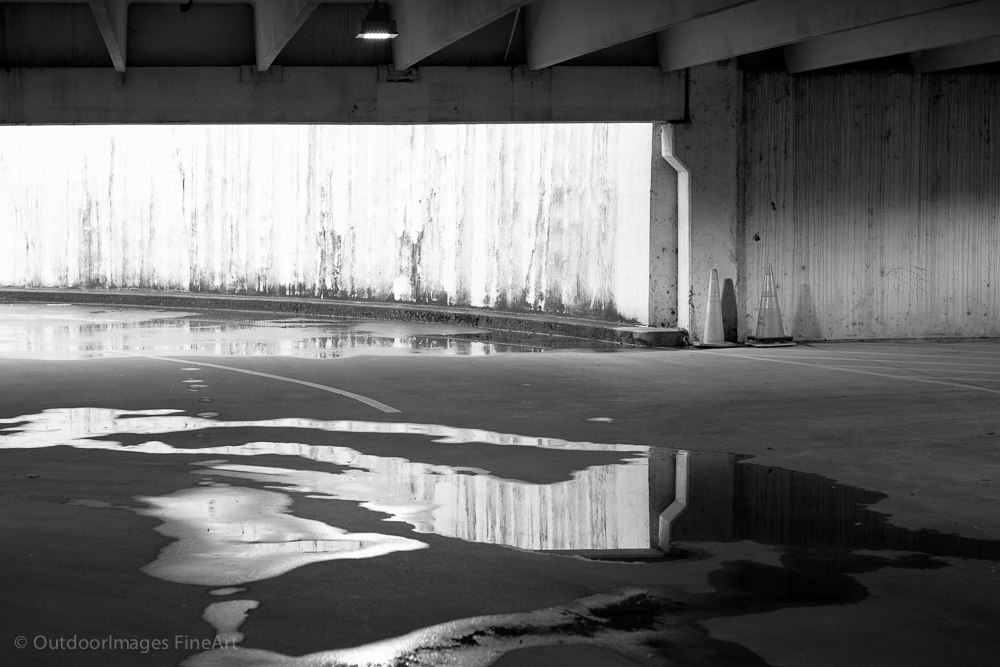 Reflections on the Inside #1 – Voigtlander 50mm f/1.5 Nokton 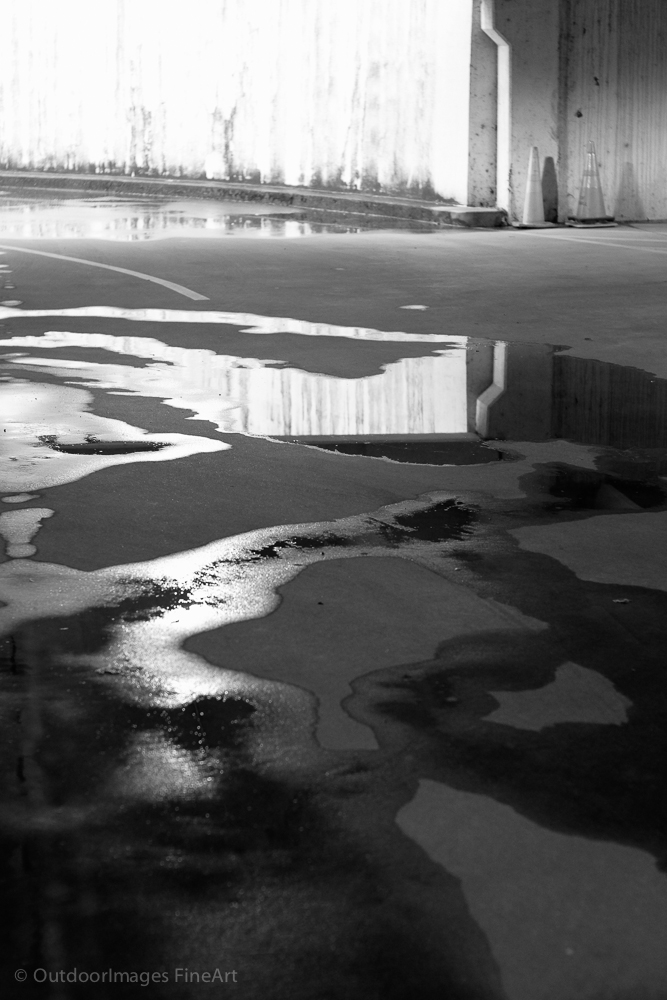 Reflections on the Inside #2 – Voigtlander 50mm f/1.5 Nokton

If you’ve followed any of my recent work, it’s all been about reflections.  I’ll save that discussion for another post, but here, the X-T1 does it’s job and produces outstanding black and white renditions.   This is done all with a weather seal and a working temperature range I hope to never challenge!

Another great feature that is handled well in the X-T1 is the ability to turn the camera up for a vertical shot.  I don’t even see a flicker and the viewfinder orients itself with me.  The exposure guide is still on the bottom, the over / under exposure  setting is still on the left.  Everything adjusts to that I really don’t even know I changed the orientation of the camera.  This is a great addition and well executed.

Clarification:  Turning the camera vertical changes the display (factory settings) from the horizontal view.  To be clear, the ISO, f/stop, exposure mode, battery level, etc. are on the bottom in vertical mode and the exposure scale is on the left.  However, when the display is horizontal, the exposure scale is on the bottom, similar to the X-Pro1 and not ‘still’ on the left as I stated above.

The last shot could probably use a little tweaking on the highlights, but my work with the Leica Monochrom has made me back off just a little on my exposures to be sure I don’t loose highlight detail.  A color sensor like the Fuji X-Trans II can help save a little highlight detail, but if you are going for OOC JPEG’s, you cannot rely on that technique.

Yes or No? – Buttons, Weight, Dials and Manual Focus

Overall?  I love the weight of the body.  I love the balance with the Voigtlander.  I love the dials on top and while it take some time to get used to the menus and options and while I will probably never pull the LCD out and tilt it – this was the right choice.  And yes, EBay has now paid for the body!  As an aside, I posted on several sites my preference for the rangefinder window all the way on the left.  I probably would still prefer that orientation, but the middle viewfinder has not bothered me at all.  I think we adapt fast.

Some folks don’t like the buttons and how they are pressed.  For me, I prefer dial use anyway and limit my button pushing.  Yes, the buttons are recessed a little and yes they are tougher to press than the X-Pro1, for example.  However, the X-E2 has recessed buttons that are hard to push when compared to the X-Pro1.  So, first, you get used to it.  Second, I’m sure it has a little to do with the weather sealing, which is part of why I bought the camera body anyway.

Placement of the buttons seems to be a little bit of an experimentation by Fuji.  I don’t believe two bodies in the X-Series lineup share the same placement.  However, I also think improvements are being made with each generation.  I really like the focus assist placement on the X-T1.  It is to the right of the optical viewfinder and down just a little.  Since I use my Leica glass on the Fuji frequently, I like have easy thumb access to the focus assist.  I use the focus peaking and it works well, but for an f/stop of 1.4 or 1.5, I prefer to check a little closer.  That is one area a Leica rangefinder excels – the quick and accurate manual focusing.  Manual focus is not the reason many choose an X-Series camera, but it is important to me and works well.

Two thumbs up as Siskel and Ebert used to say. 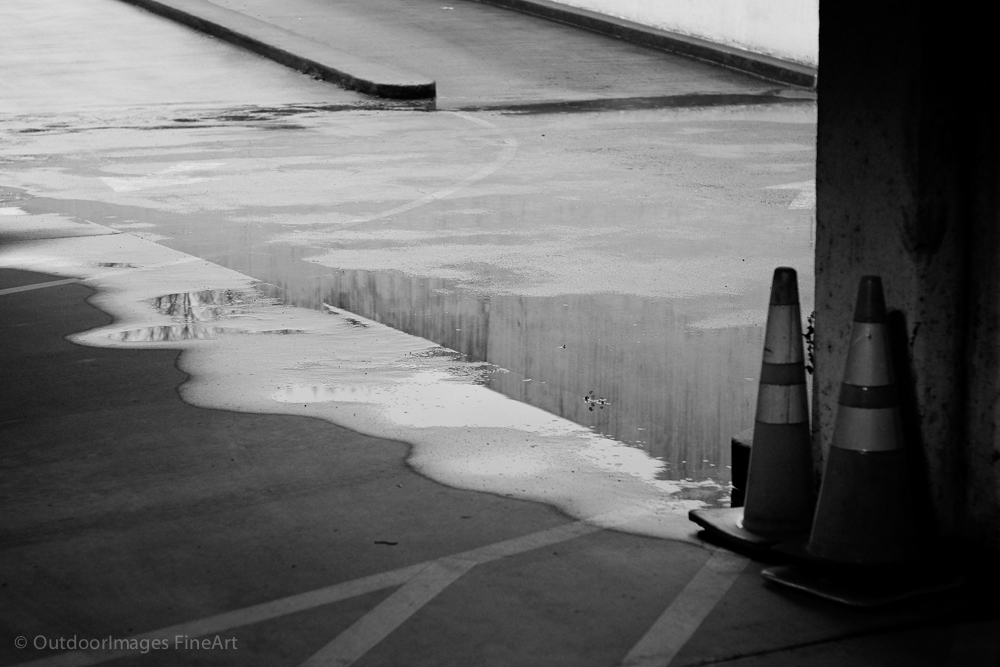