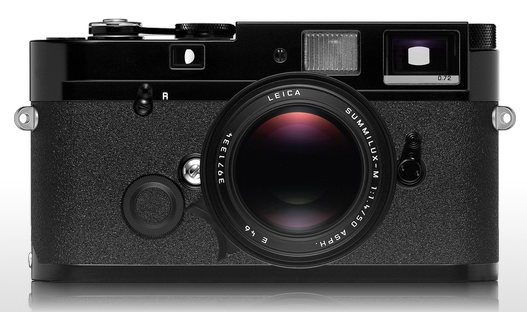 I use only the best equipment and methods for my photography.  A photograph starts with the lens and ends with the paper it’s printed on.  I use the Leica M System consisting of a Leica M-4 and a Leica M-6 TTL.  These camera bodies are German made and solid mechanical construction which gives me the ability to take pictures in extreme conditions without compromising the equipment.  In fact, the Leica M-4 was used to take much of the photo journalism in the last century in the United States and abroad.

UPDATE:  As of 2012, I really spent a good deal of time using a Leica M-8 and upgraded to a Leica M9-P.  I also sold the M-4 and M-6 TTL in favor of a Leica MP.  I use these two bodies primarily (one digital and one film), although I also use a Leica X-2 and a Leica D-lux 5.  Both have their places in smaller cameras.

I also use nothing but Leica lenses not only because of the durability like the camera bodies, but because of the meticulous detail used to perfect the operation of the lenses.  Leica lenses have been refined over and over using more advanced techniques each time.  The lenses strive, more than any other lens manufacturer, to produce an image free from errors, or in photographic lingo, aberrations.  Leica lenses have sharper pictures as a result.  Images taken against a backlight are crisp because there is no lens flare.  Images taken of dark subjects against light subjects are crisp because the colors focus to the same point rather than different places causing blurr.  I could go on and on, but there have been books written just about Leica lenses and the physics behind them.  If you can’t tell by now, I started my college career as a physics major and I find all this facinating.  I hope the results facinate you.  Please look on!