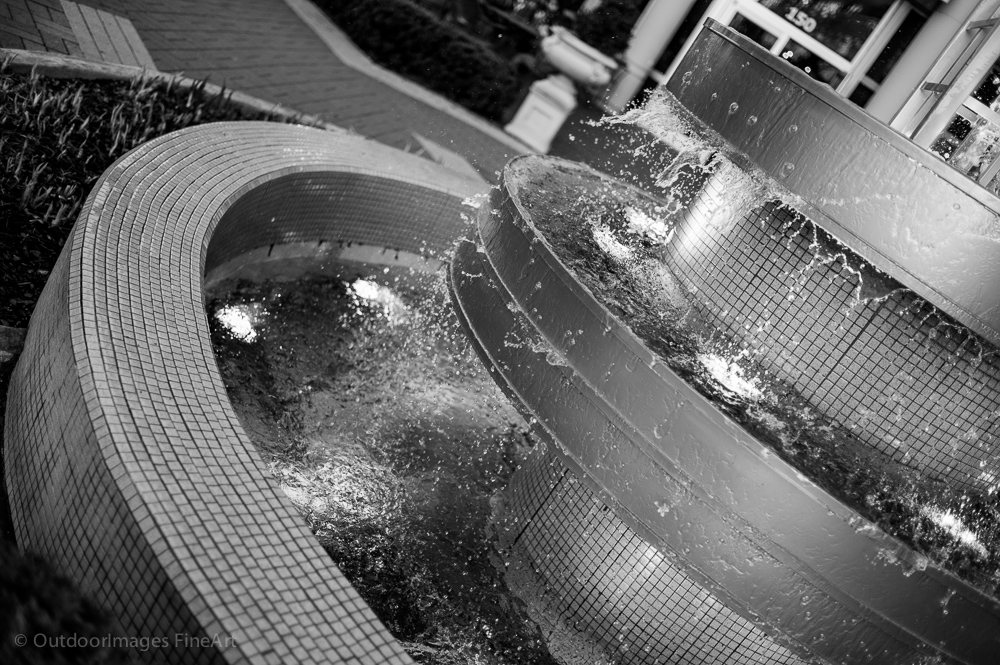 First, this is not a review of the Leica Monochrom – there are many high quality reviews already completed.  This is the beginning of a new series that is considerably more important than a review of a new camera.  The Monochrom is a photographer’s tool unlike any other tool in existence (at least in the 35mm category).  Using the Monochrom is extremely different from using any color digital camera, including the Leica M9, Leica M9-P and the new, Leica M(240).  Truthfully, the Monochrom is more like using a Leica MP or Leica M7. 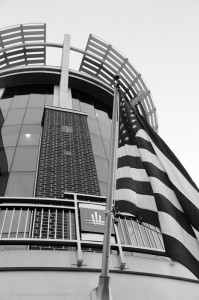 The purpose of this series is to lay the groundwork for a book I hope to have completed by the end of the year, although that will be aggressive.  The Leica Monochrom is easily the most sophisticated camera I’ve ever used and has provided me with more joy in photography than any other camera.  This includes a Leica M-4, M-6ttl, M8, M9P, Dlux 5 and X2.

The reason is simple.  I started over 30 years ago shooting black and white film and developing and printing my own photographs.  I taught the lab portion of the photography class at the University of North Carolina at Chapel Hill in the late 80’s.   The Monochrom is reminiscent of the black and white film era and functions much like the chemistry used for film and paper printing.

So, I am developing the workflow and processing needed to get the most out of the Leica Monochrom, for that process is much more involved than the color Lecia digital series.

Using the Leica Monochrom involves exposing an image using considerable forethought and vision that can be converted from color to luminescence.  The digital development process is not unlike that of the old chemistry printing process.  The zone system, shifting the toe curves, adjusting color tones and contrast and underexposing and overdeveloping – these are all terms that must be understood and practiced to turn vision into a photographic image.

That statement will be the driver for this series and for my book.  My intention is to be complete and thorough, yet also write in a style that will enable anyone that can use a basic digital camera to learn about black and white digital photography using the Monochrom.  As I envision this process, I see several concepts that must be included and the beginning will be technical as one must first understand the instrument before being able to apply the instrument to use.  The Monochrom, as I said before, is unlike any other digital camera.  The sensor is specifically designed to produce only black and white.  Thus, understanding the sensor and the way the sensor turns light into an image is paramount to success.  Then, understanding the resulting DNG file (or JPEG) is necessary to be able to produce the stunning black and white image you imagined when pressing the shutter.

I do not intend to discuss general photography matters such as composition nor do I intend to discuss the physics involved in light transmitting through the lens to the sensor other than what is necessary to apply to the Leica Monochrom.  I am already working on a general series for digital photography in the modern world based on my film experience.  Workflow items will be limited to those necessary for Monochrom work and general backup and other workflows will be left to the more general series. 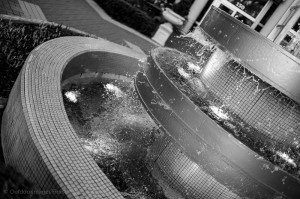 All of these images were made after only working with a Monochrom for about 2 weeks.  Each of these images here is only processed in Adobe Lightroom 4.4.  I have used NIK Silver Effects Pro since version 1.0 and love the output.  However, to understand the photographic concepts, I believe one must first learn the more complex way of “developing and printing” an image before using a more sophisticated tool.  I will cover the application of Silver Effects Pro towards the end of the series. 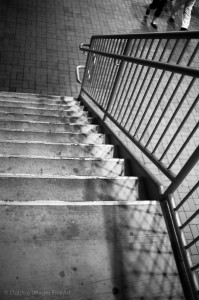 The images I’ve included here also had certain traits when the image was taken that guided the exposure and also certain development techniques used to get the final image.  We will use these, along with others, as a comparison from camera to final image.  I only used four tools in Lightroom to adjust the raw DNG file and develop each of these images.  We will concentrate on some others, but you may be surprised at the methods I suggest.  Remember, these come from a background in film photography.

Photography is similar to shooting a foul shot in basketball.  You have a tool (the ball).  You have an image (the rim).  You have to visualize the end result (the ball going through the basket).  Then, you have to assess the scene and make adjustments before the moment of truth (shoot…).  The result is success (goal) or failure (miss), and you adjust for the next time.  Either way, there may be another chance for a similar shot or, there may not.

I alluded to a term in the title of this article.  This term is the key to understanding the Monochrom and understanding black and white photography.  We will exhaust our use of it throughout, but that is for later.  It is time to break and continue work and I suspect anyone reading this has an itch to get out and use their camera gear.  So, go.  Enjoy.