Ok, I know that firmware 3.1 is now out, but I don’t anticipate differences except in the movie module.  So I spent some time this morning shooting the railroad tracks near an old mill.  I used the 60mm lens for all but the last three shots.  What I found was the focusing was improved.  I used close ups and distance shots and the focusing was fairly fast.  Occasionally (and I mean only sometimes) the focus goes back and forth to find the right spot.  Most of the time now, at least for me, the focus went in or out and settled where it should. 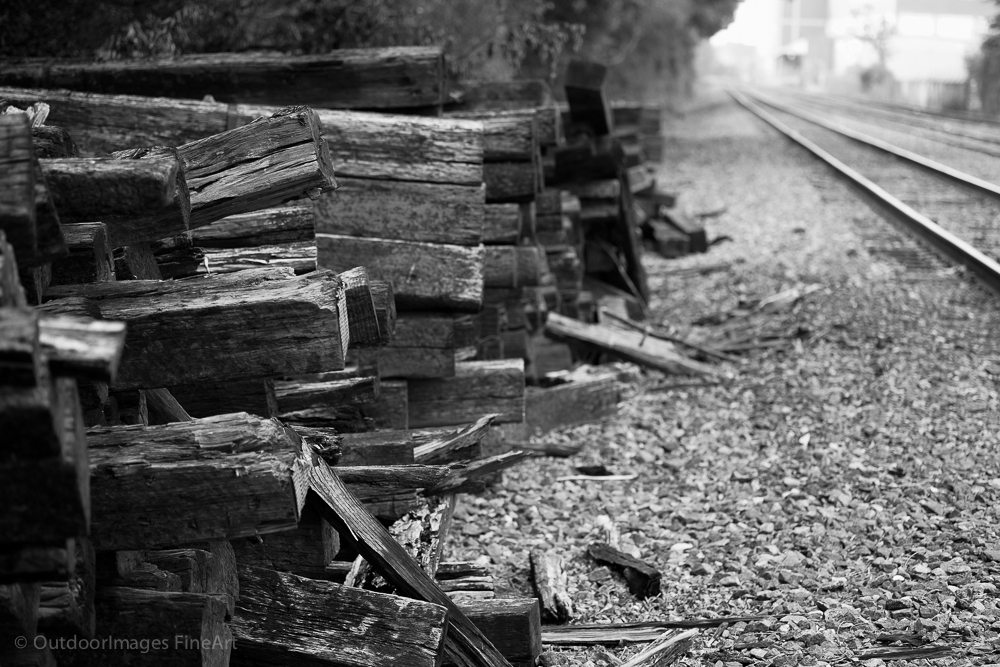 tracks by the mill 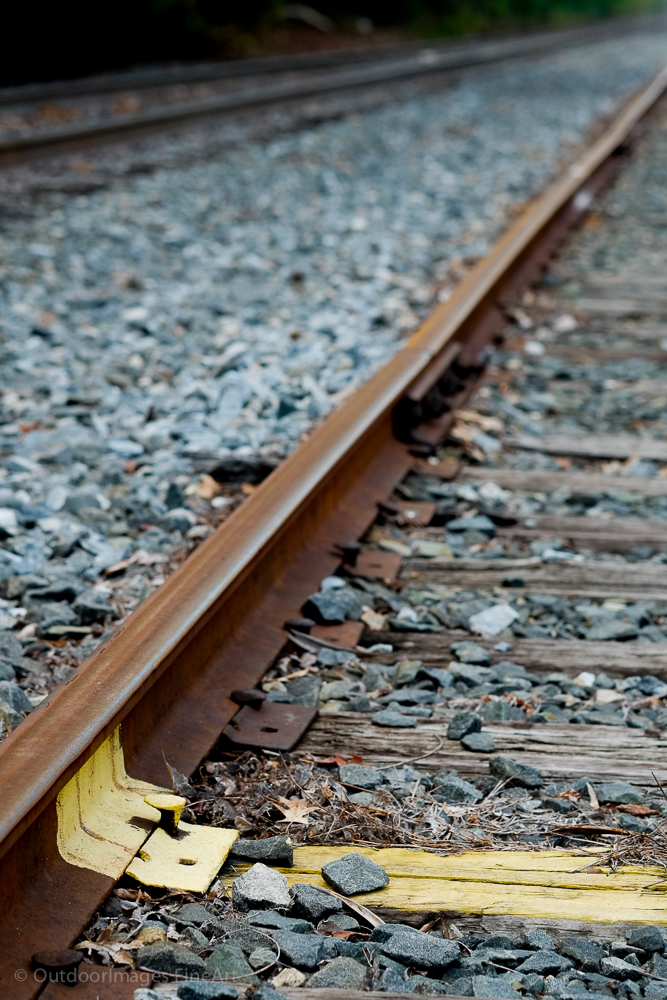 tracks by the mill

These are all JPEG’s shot with the X-Pro1 using various film modes – Velvia, Soft and Black and White (Yellow filter).  However, these are not straight out of the camera.  I did tweak the histogram on these slightly for a little more contrast.  However, I used the JPEG, not the resulting RAW file.

At the end, I had no trouble, near or far, focusing faster than previous firmware with the 60mm lens.  I still do not think it is up to sports photography, nor do I think it ever will or was intended to be.  That said, I continue to enjoy shooting the X series with these lenses.

NOTE:  since I’ll be on vacation for a week with my west coast relatives, and my Leica equipment will not be back from NJ until the end of August, I will be taking only the X-Pro1 and the X100s.  Based on the images I took in the US Virgin Islands in June, I have complete confidence in what I’ll get.

Also note that I took some images after a rainstorm earlier this week (with the 3.0 firmware) and they came out great.  I tried using the Iridient developer (open source, awesome results with the Fuji X-trans sensor) to look at the RAW files and really like the software and output.  I’m working on my particular workflow to utilize Iridient and Lightroom, which houses my catalog.  The other thing I noted, however, was the severe chromatic aberrations on the 18mm lens (28mm in 35-speak) for the backlit pine branches.  I was shooting at f/4.0, which should be sufficient to suppress this aberration, as it does on my Leica glass.  That being said, I could remove it in Lightroom, but I have to learn how to do that in Iridient.  I took everything in black and white, so I need to look, but my memory tells me that the JPEG processor in the X-Pro1 removed the CA.

These are the picks from everything I took this morning.  Remember, the last two were form the 35mm lens, not the 60mm.