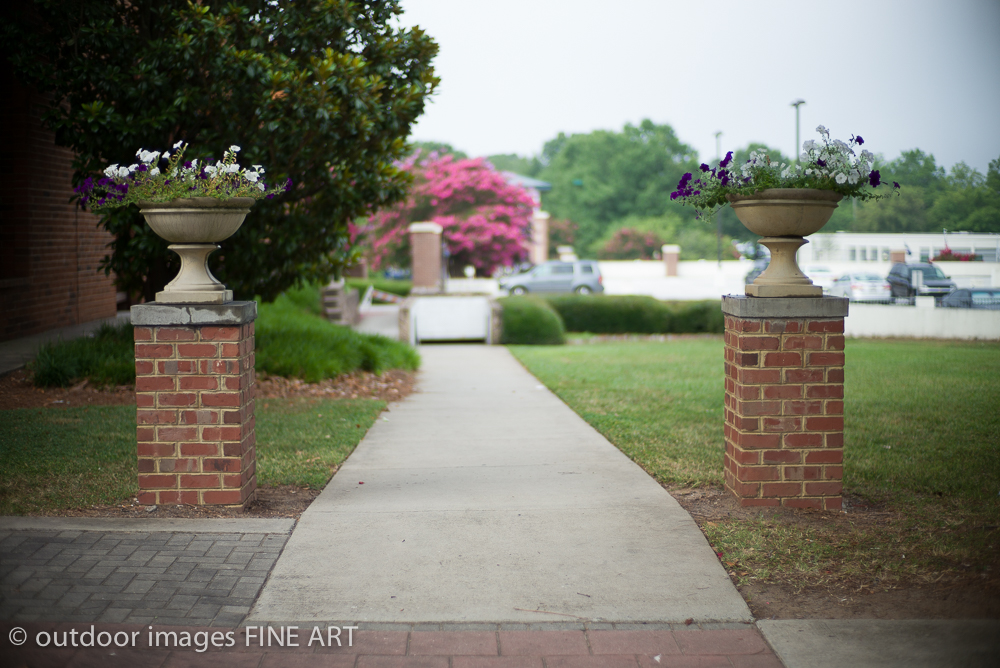 This describes the Noctilux f/1.0 lens…

Night time sharpens, heightens each sensationDarkness stirs and wakes imaginationSilently the senses abandon their defensesHelpless to resist the notes I writeFor I compose the music of the night

This is from the song, The Music of the Night, from the Phantom of the Opera.  It remains one of my favorite broadway songs, but more particularly, it describes the use of the Noctilux lenses by Leica.  I use the Canadian design carrying a maximum aperture of f/1.0.  This lens was made from 1978 through 2008 before the Noctilux f/0.95 was released.  One of the major differences between these lenses is the soul of the lens.  The f/0.95 lens has the more modern crispness about it, while the f/1.0 retains that classical look with classical aberrations.  I liken the use of the Noctilux to the draw from the Phantom in his music, luring us to the night. 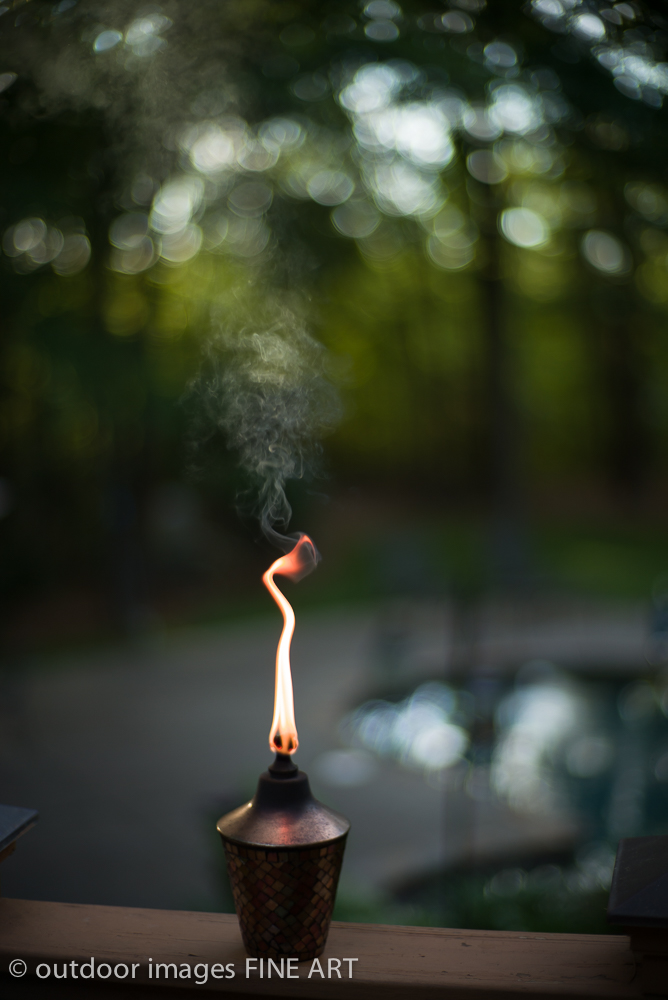 This classical lens has a soft f/1.0 focus, but it remains razor thin and provides super background bokeh.  Points of light and other details in the out of focus sections remain but they provide creamy bokeh and allow one to realize what was in the background.  The out of focus light points blur into oval shapes that provide that classical rendition.  Even better, the large opening really captures low light. 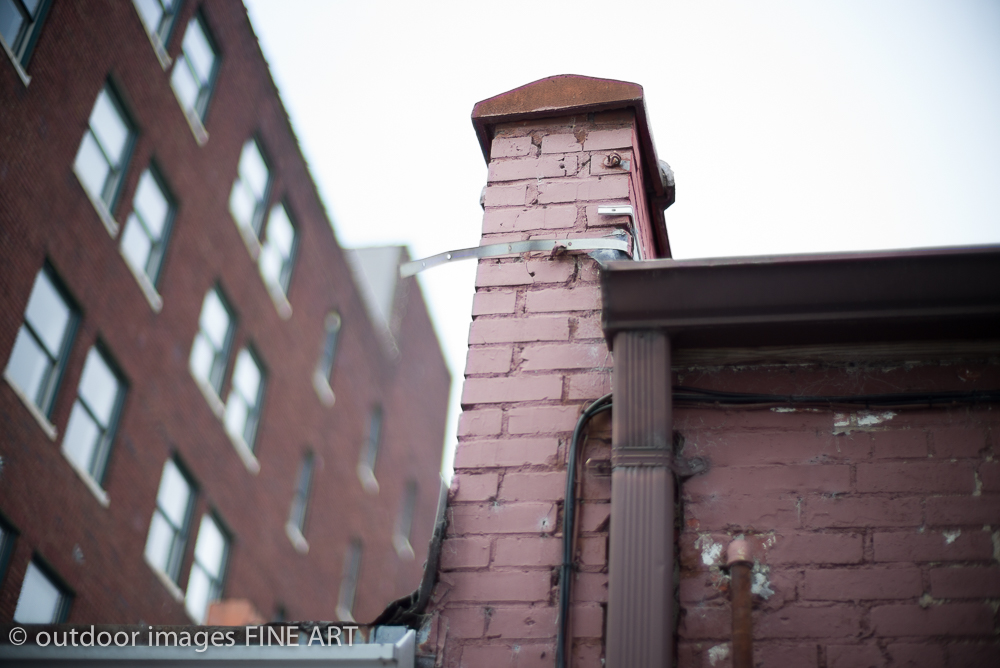 The creamy classical look with the narrow depth of field provides that superb Leica Pop in the photographs.  The lens is somewhat of an anamale because it was designed and produced in Canada.  In fact, one of the US Leica dealers discussed this history with me.  The German lens designer residing in Canada that designed this lens was  Walter Mandler who was living in Midland, Canada at the time.  Mandler also developed a revered 35mm lens that now sells used for amounts in excess of $15,000 – the King of the Bokeh.  Walter Mandler designed the famous Elmarit 90mm and 50mm Summicron.  These are all classical lenses with outstanding characteristics. 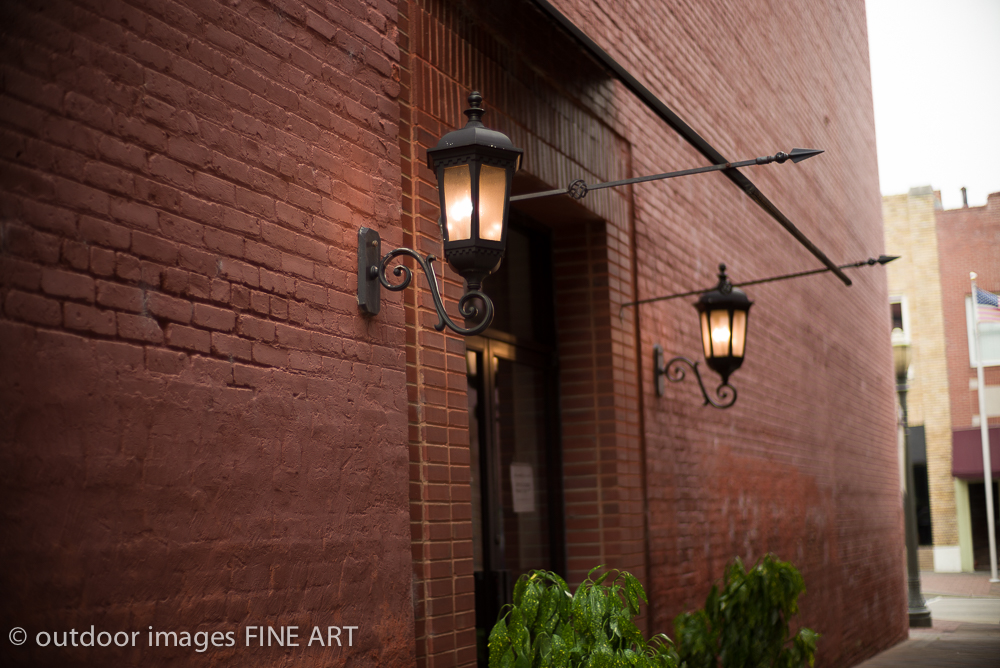 As with other aperture lenses of this order, the rangefinder system must be calibrated will with the lenses in order to nail the focus.  Without question, the narrow depth of field is what causes the unique photographic look.  The later f/1.0 lenses were very hardy in build and came with their own sunshade built in.  The Noctilux is well priced compared to its newer brethren, although I would encourage using one that is 6-bit coded for ease in the digital world. 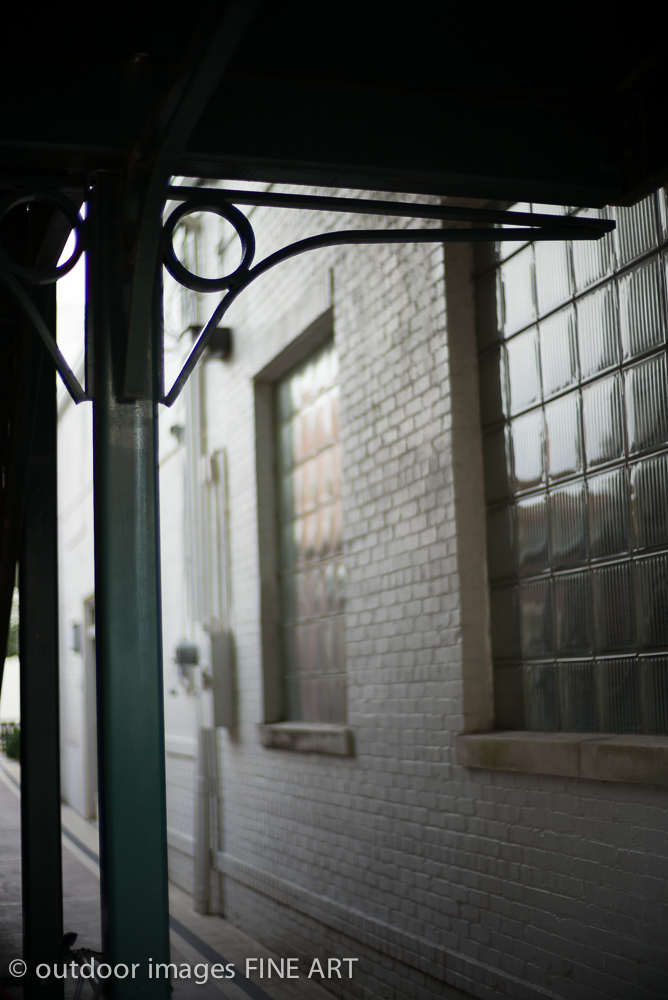 The next article I’ll explore some of the aberrations and their use in providing artistic backgrounds.