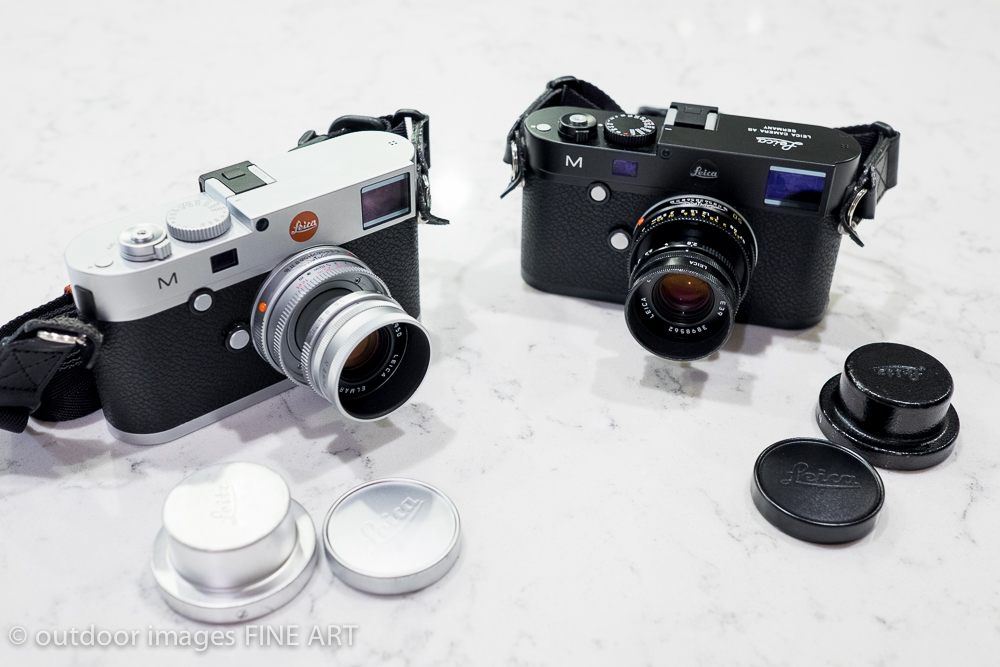 I love the concept of an LCD-less digital camera.  I have been amazed at all the negative hype for such a concept.  Now, the Leica M60 is a special edition stainless-steel camera beyond the reach of most to purchase.  Besides, after spending that money, who would want to scuff it up?  Note the image above is of my M(240)’s, both with LCD’s.

I have written in several locations some specific reasons why this type of camera would be beneficial to photographers.  Most importantly, it is not for beginners.  I have also said in the past that the digital era of immediate feedback quickly advances beginning photographers.  However, most beginners no longer use film, which is the basis for the Leica M60.

Here is my most recent post in the L-Forum when asked if we would buy an M60 or similar type digital camera.

As I’ve said in other circles, several very positive results occur from an LCD-less digital camera. Some results are directly related to the digital nature and some are advantages in film photography.

First, battery life extends dramatically without having to power an LCD. Laptop computers are still held hostage by the computer screen – SSD’s and other advancements have dramatically reduced need for battery usage. Second, only storing in a DNG format means no writing a JPEG, which again saves battery life. Third, the back of the camera becomes much less to worry about scuffing, scraping or scratching without the LCD and the camera will function flawlessly.

From a film perspective, chimping is impossible! Many in the younger generation today have not used film cameras and are used to instant feedback. This is very good for learning photography. However, at some time, the photographer has to have enough confidence they can capture the image the way they want. That confidence provides the freedom to concentrate on surroundings and capture the images that truly mean something. Sure, pro-photographers already do this – they are pros and do this every day. However, my guess is there are many amateurs and very active hobby photographers that use the M system. Besides the rangefinder concept, the simple turning of an f/stop ring, shutter speed dial and focusing is the pleasure in my photography. The M does this extremely well and I love using film in my MP as a result.

The M60 or any similar M type camera brings the confidence of film photography to the digital age.

One consideration would be to allow a variation inside the camera. What if one could run a simple program to choose a few settings and write them to an SD card to load on the M60? The M-240 saves all settings to an SD card now. What if we could choose a simple JPEG mode and only a few JPEG type items? Then the journalistic photographers that need JPEGs could obtain those in an M60. It would all be transacted through software and the SD card into an existing M platform…