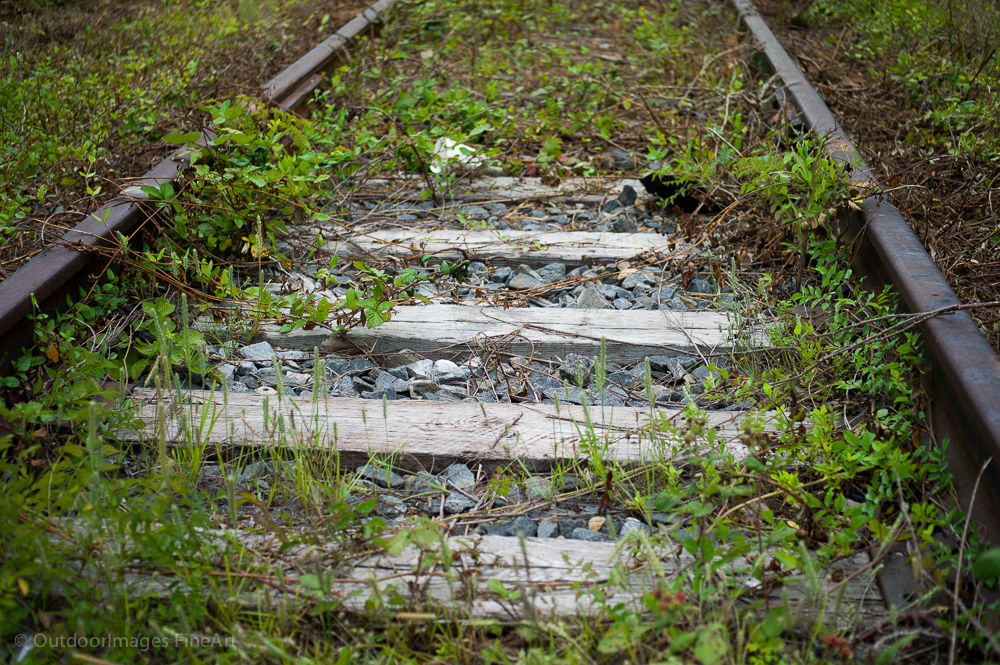 UPDATED:  I updated some of the links to Camera Quest and changed ‘dealer’ to ‘distributor’ as Stephen so kindly pointed out!  Thanks, Stephen!

I received my 10th anniversary, nickel plated, brass housed, Voigtlander 50mm Heliar.  This lens is a screw mount and collapsable, reminiscent of the early film days.  Voigtlander created the 10th anniversary lens to commemorate the movement to Japan of the lens and rangefinder company.  This lens is made in Japan, but with the quality of the old German lenses.  It has been praised by many as being incredibly sharp and by view, is incredibly compact.

First, if you want one, Stephen Gandy may still have them in stock at Camera Quest.  Stephen is an authorized Voigtlander distributor, so a great source.  Many a blogger, including myself, have had great service from Camera Quest.  Try looking for the Heliar 50mm f/3.5 at their site.  You get a Leica M adapter to fit the screw mount on the Leica (which I used on my M9-P).  You also get a 27mm UV filter (which I was glad to have for protection in the rain today!).

So, here are the results of a few quick shots around Rock Hill with this great little lens.  So you know, I have not tried to collapse it in my M9-P, nor will I.  I think some of the issue may be the sealing and the shutter build.  Collapsing this lens causes a good deal of air pushing against the shutter because the air doesn’t have any where to go quickly.  So, collapsing too fast may dent the shutter blades even if there is clearance.  Just a theory.  I plan on using this lens with black and white film on the Leica MP where collapsing shouldn’t be an issue. 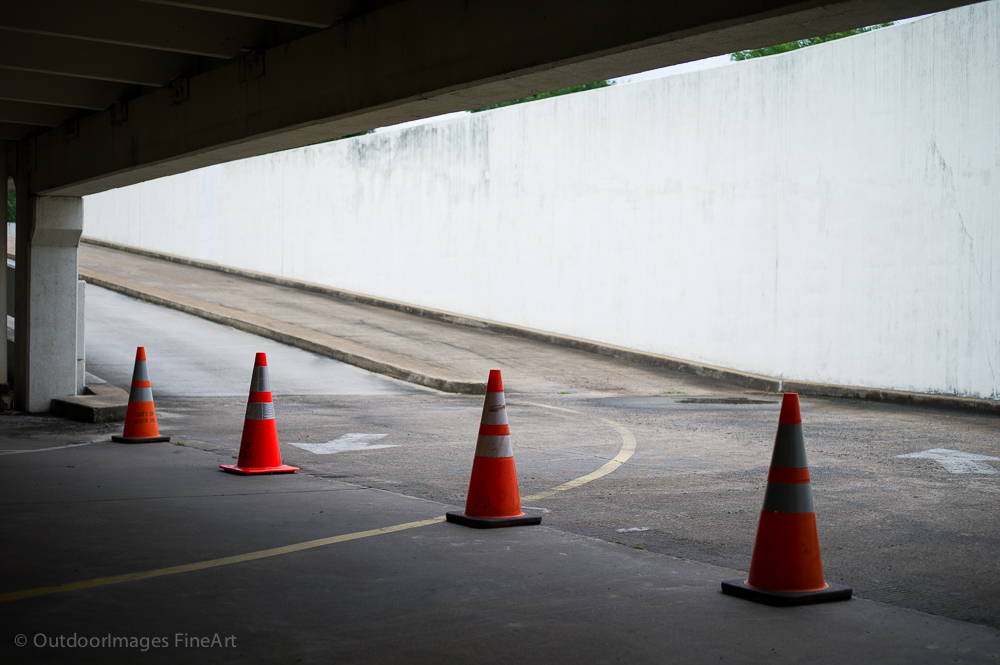 cones in a parking garage

Compare this to the cones shot with the Fuji X100s in JPEG and RAW.  This is different lighting and a different type of exposure, but the color is nice. 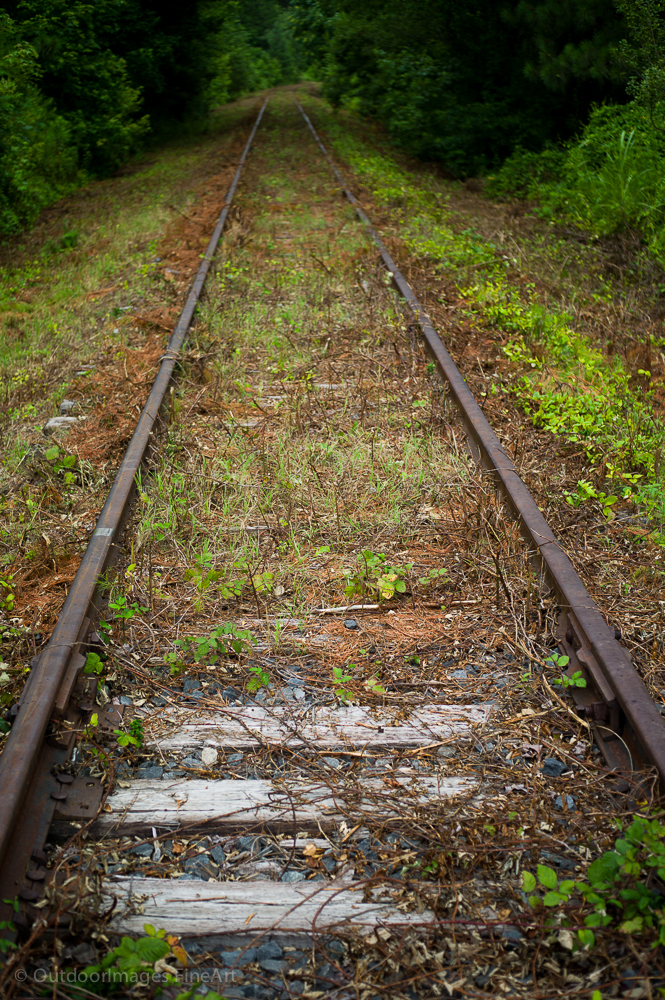 With every great old railroad bed comes the old signs.  You don’t see these often anymore. 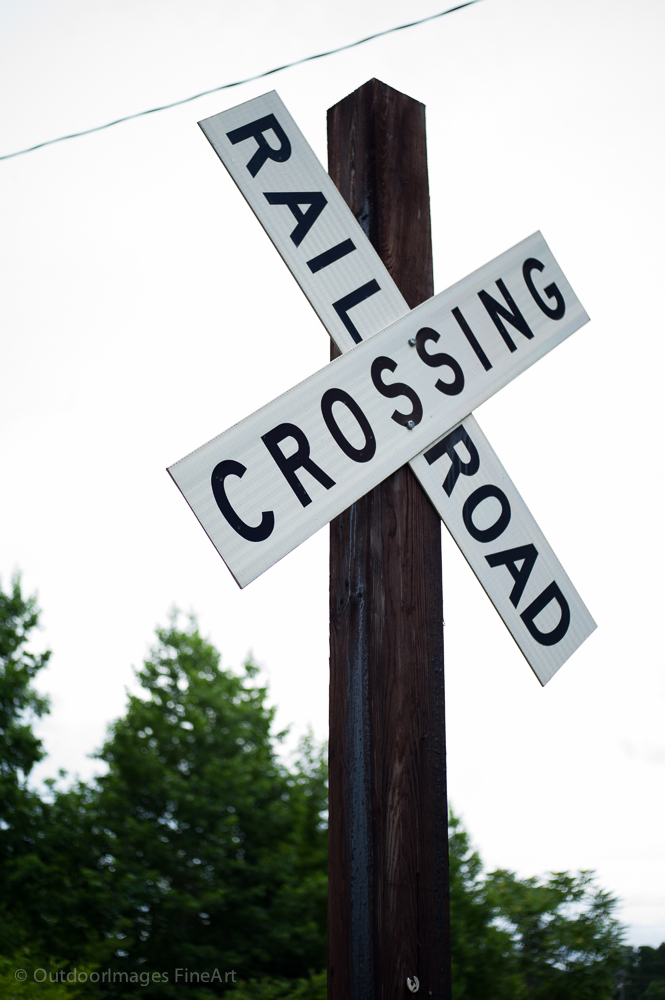 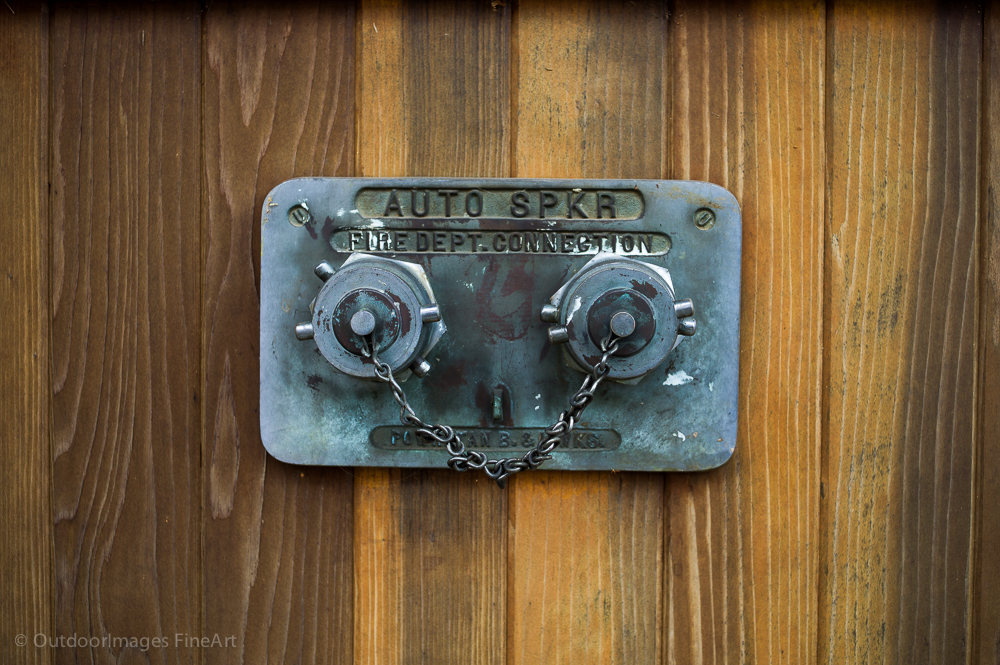 I did perform a little post processing to adjust exposure slightly and add some sharpening to the RAW files.  However, there is no lens profile, so the perspective and distortion must be minimal with this lens and the light fall-off on the edges looks nice.  There isn’t any auto processing to remove this in lightroom, so it is as show with my minor modifications.  I really like the image punch from this lens for the size.