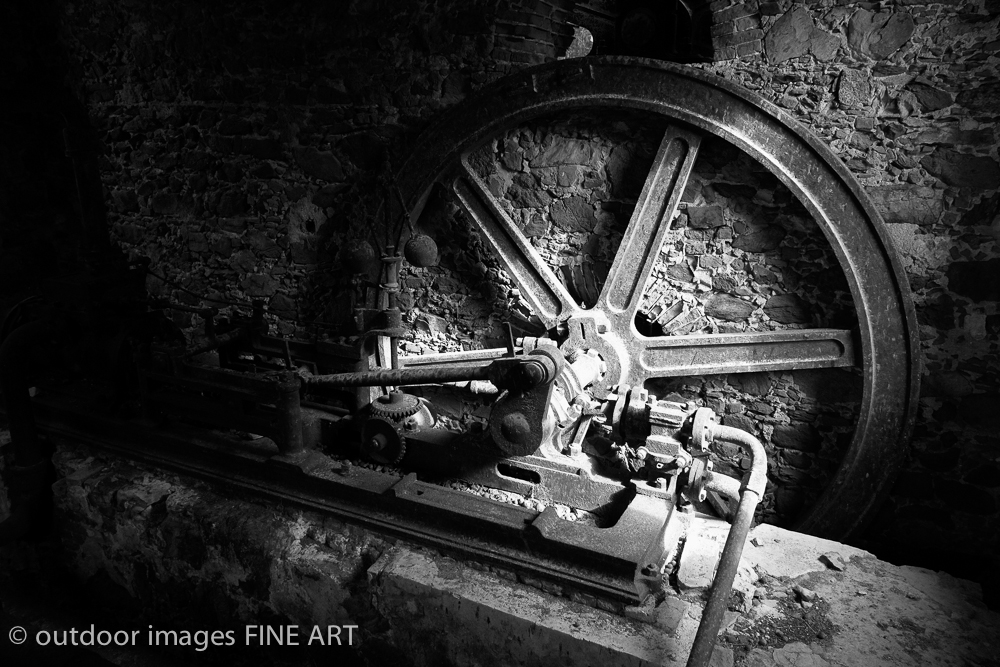 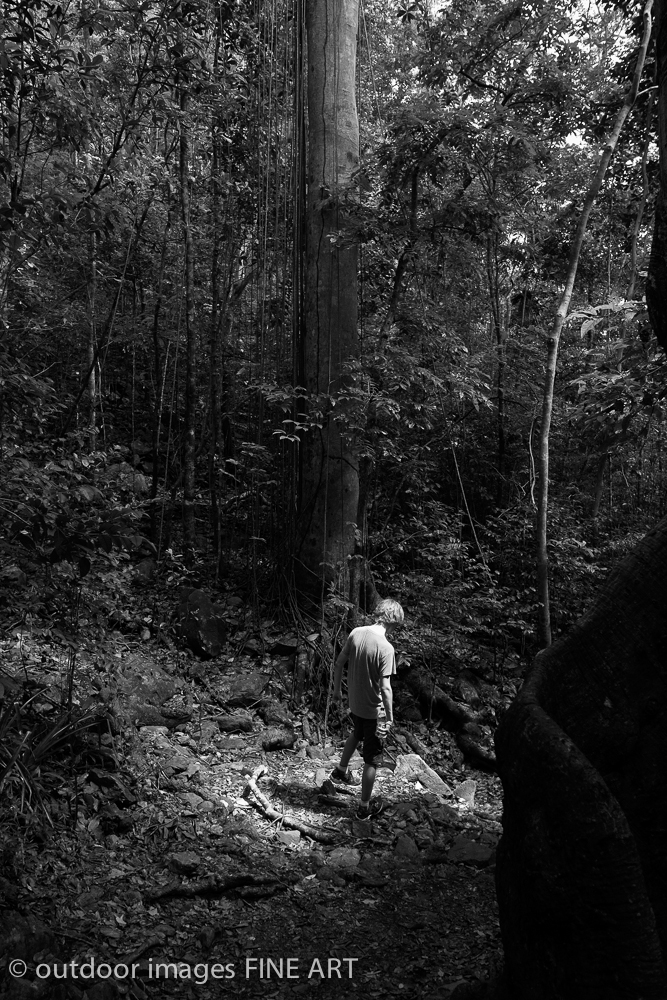 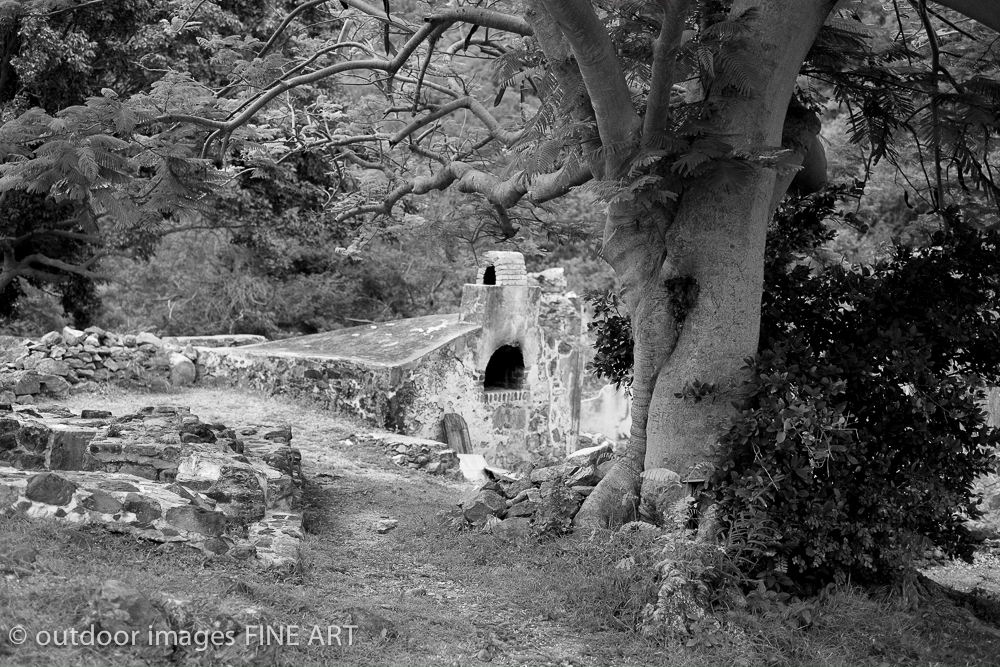 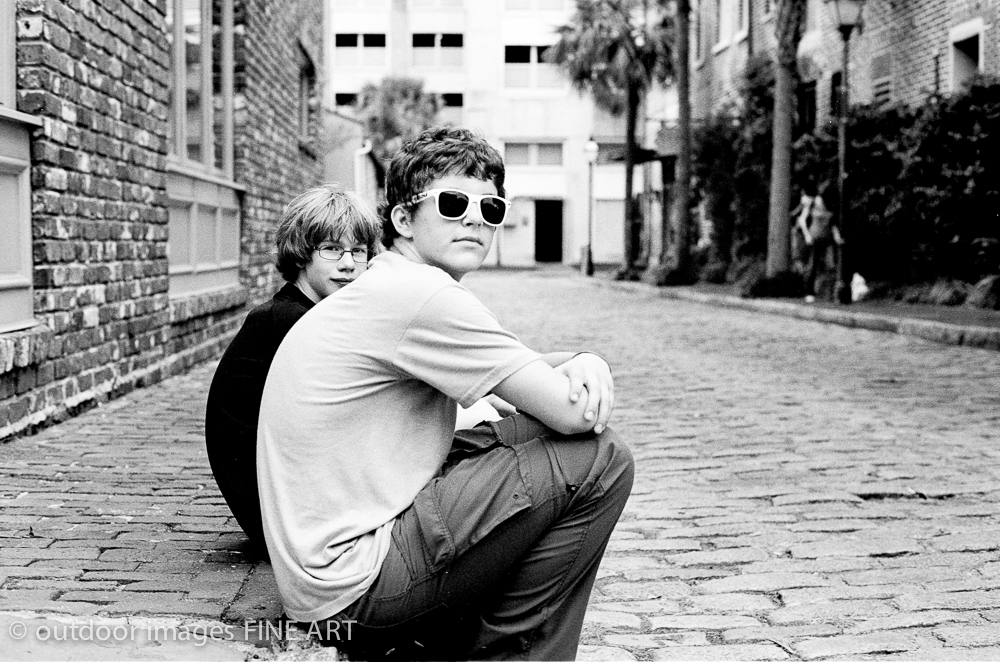 Leave a Reply to romi.foto Cancel